Get to know us

Plum Safety A/S has its roots in a Danish family business Plum A/S. Its history dates back to the 1860s. For more than 50 years, we have been dedicated to providing effective and user-friendly solutions for industrial hand hygiene. We have also been active in the field of first aid solutions for more than 20 years, with the aim of making the workplace environment safer with our products. Now known worldwide, we serve a wide range of users in manufacturers from all industries as well as other institutions.

Quality and respect for the environment are a high priority. Of course, our first priority is to serve our customers and partners. Our quality assurance system is a guarantee for our customers. We are also ISO 14001 certified.

Plum A/S has recently been acquired by Lifco AB from Kiilto A/S and Plum Safety A/S has been formed. Plum Safety A/S is currently located in Assens, Denmark and Cuxhaven, Germany and has fourteen employees.

As a result of our close cooperation with dermatologists, health centres and occupational safety consultants, we have over the years created a product range that is highly effective, not least because it contains ingredients that are skin and environmentally friendly and comply with skin protection regulations.

The history of Plum

1965 – First production of Swarfega, a hand wash agent, later production is expanded with the soap and skin care products, mainly for industrial use

2005 – Plum Magyarország Kft. is established, the official representative of Plum in Hungary and Central Europe

2020 – Plum Magyarország Kft. will be the official representative of Kiilto A/S in Hungary and Central Europe and will continue to expand its portfolio with environmentally friendly products and cleaning products in addition to workplace safety

As an official representative of Kiilto A/S, Plum Magyarország Kft. has adopted Kiilto’s objectives and applies its processes and requirements.

It is our mission to pursue the aim of ”solutions contributing to a safe and sound work environment”, coupled with the aim of creating products:

Our aim is to produce specifically skin and environmentally friendly products that reduce our ecological footprint and promote sustainable development.

We want to be the leading Scandinavian company within product development, manufacturing and marketing of hand hygiene and first-aid products.

Our core values are development, accountability, openness and honesty, which are reflected in each and every activity, and we are striving to meet our values in everything that we are doing.

Development:
We are developing ourselves and each other, professionally, personally and commercially. No development takes places without innovation, happy employees and growth.

Accountability:
We are accountable relative to each other and our surroundings. We show others respect and work in teams with a view to creating quality products while being environmentally friendly and safety-driven.

Openness:
We are open towards and meet other people with respect. We are seeking and sharing information and actively and curiously listening to our surroundings and eachother.

Honesty:
We are honest and direct. We deal appropriately with confidential matters, provide feedback and proactively seek dialogue and collaboration.

Our competencies stem from several years of experience in the development of hand hygiene and first-aid solutions. Since 1965, we have created proprietary products (and joint products in collaboration with business partners and suppliers), supplying these as effective solutions to domestic and international customers.

We are offering our competencies within:

We have supplied our services to the following industries:

Our products and solutions are versatile and covering a broad spectrum. Please contact us for a proposal customised to your needs.

Quality management is at the core of our business today. Our quality and environment handbook outlines, defines, organises and appropriately documents all business processes and activities of KiiltoClean A/S with direct or indirect impact on our key success criteria – quality products and satisfied customers.

Scope of the quality and environment handbook:

The quality management system is the foundation for KiiltoClean A/S’ compliance with regulatory requirements and the following guidelines:

Kiilto is certified that its quality management system complies with the ISO 9001 requirements on Quality Management Systems, ISO 14001 on Environmental Management Systems and Council Directive 93/42/EEC on Medical Devices and according to ISO 13485.

Our Promise to the Environment

The environment and sustainability are at the heart of our work and our principles. Our pledge to the environment defines us, is reflected in all our decisions and processes to be the first in our industry to protect the environment. It is the cornerstone on which we stand side by side with our partners, helping them to reduce their ecological footprint and sharing our expertise for the benefit of all.

Our Promise to the Environment is divided into four different sectors that cover all our operations: 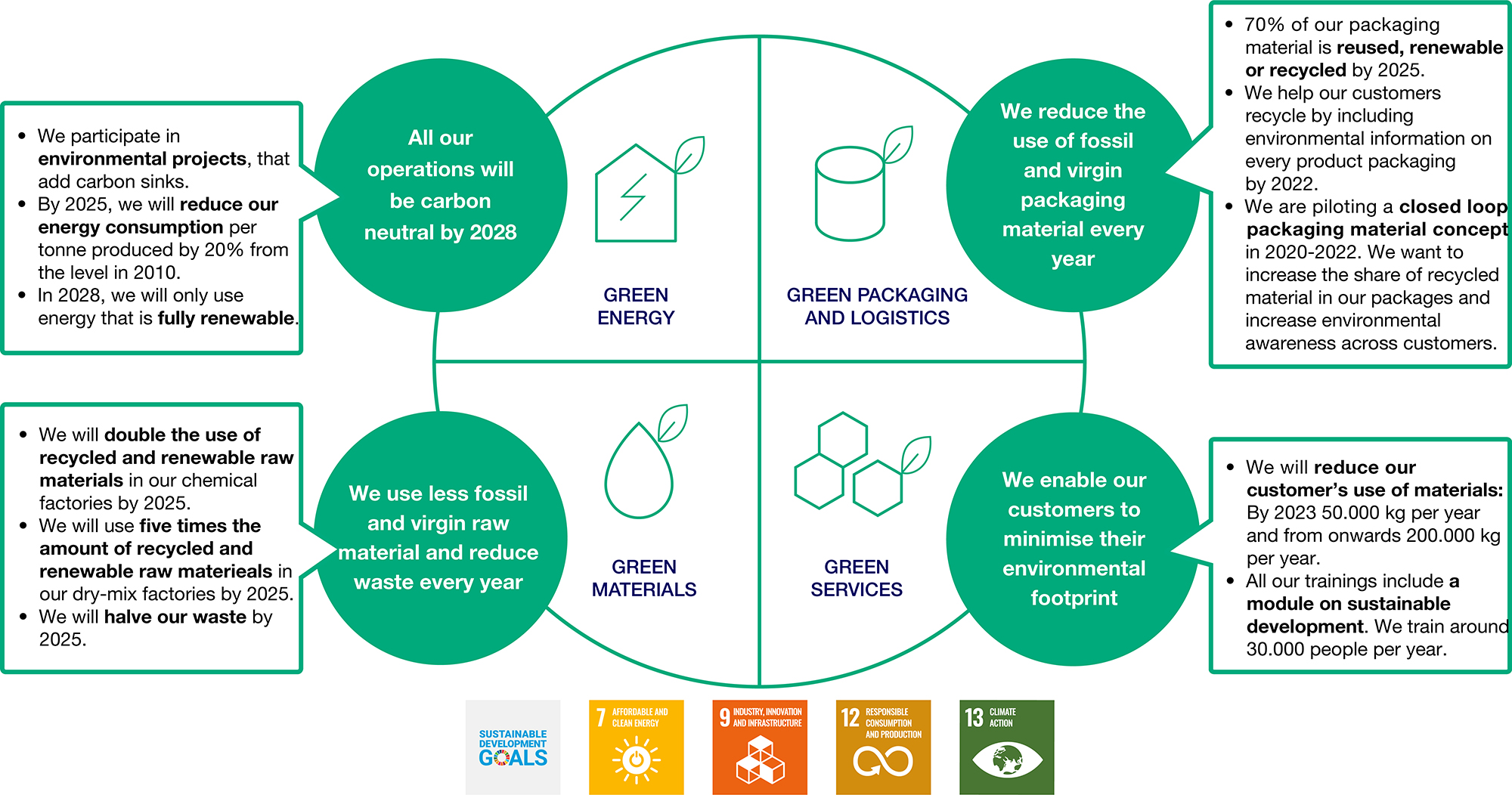 The Sustainable Development Goals (SDGs), adopted at the 2015 United Nations (UN) Summit, set 17 global goals to end poverty, protect the planet and ensure that all people live in peace and prosperity by 2030.

Kiilto has set itself the following SDGs: 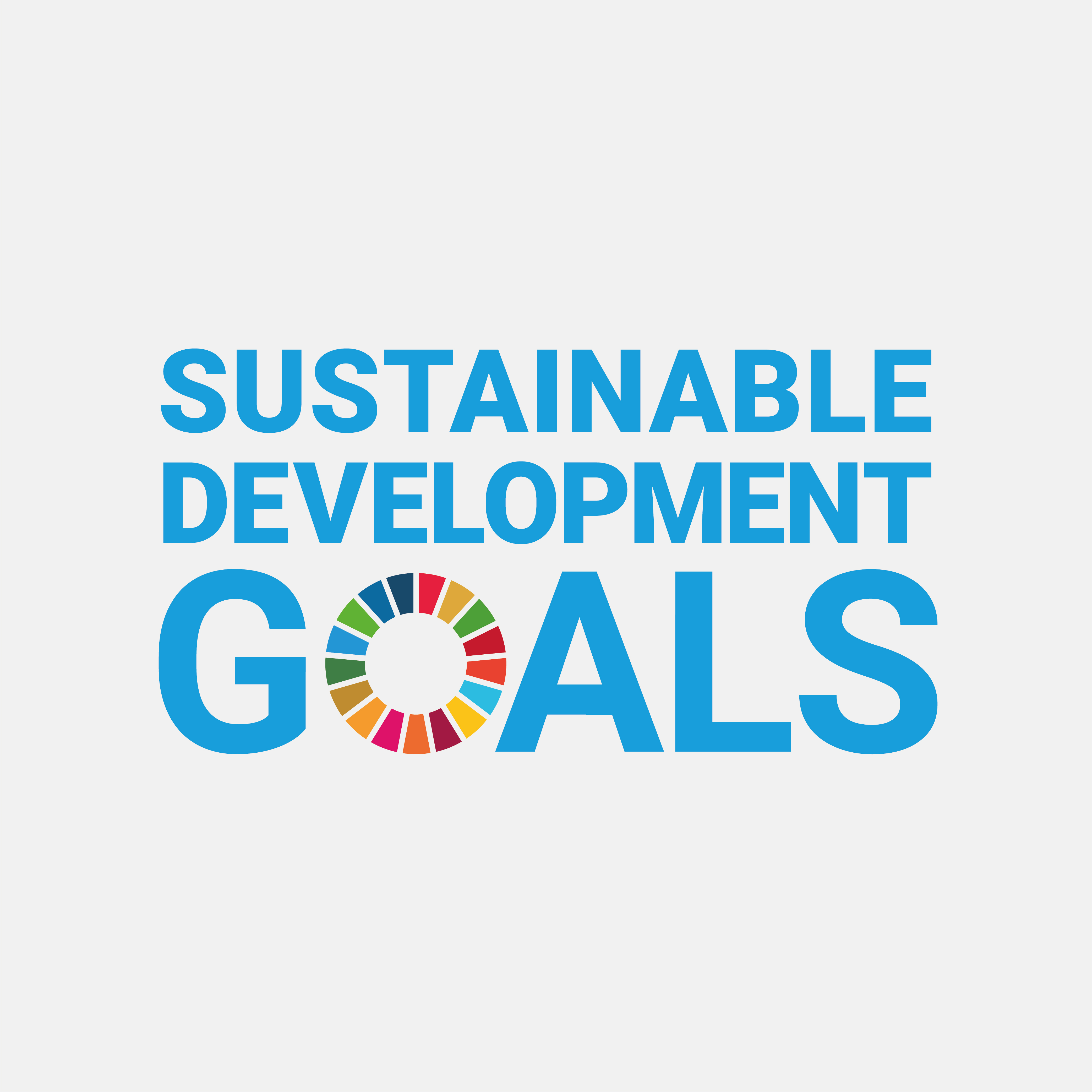 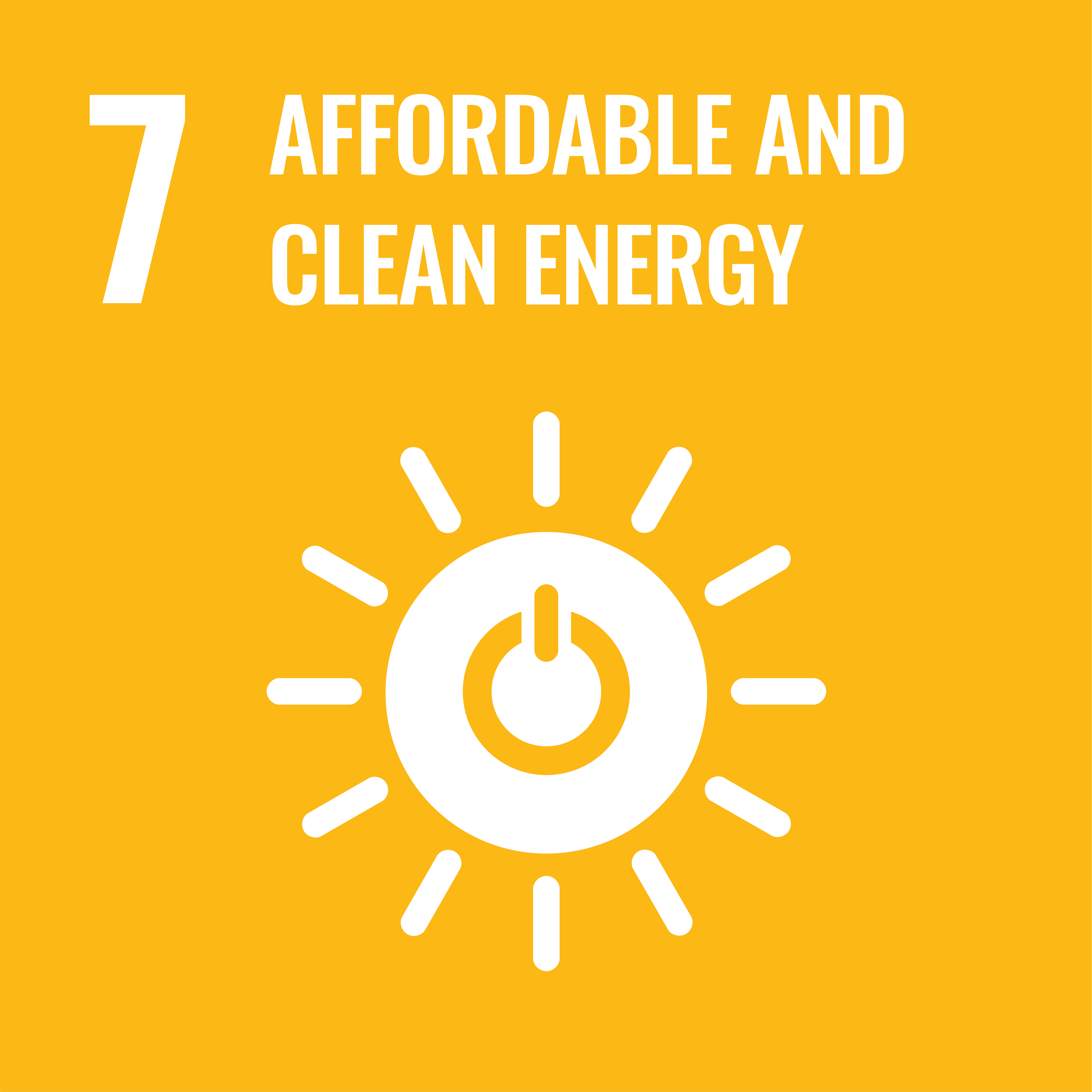 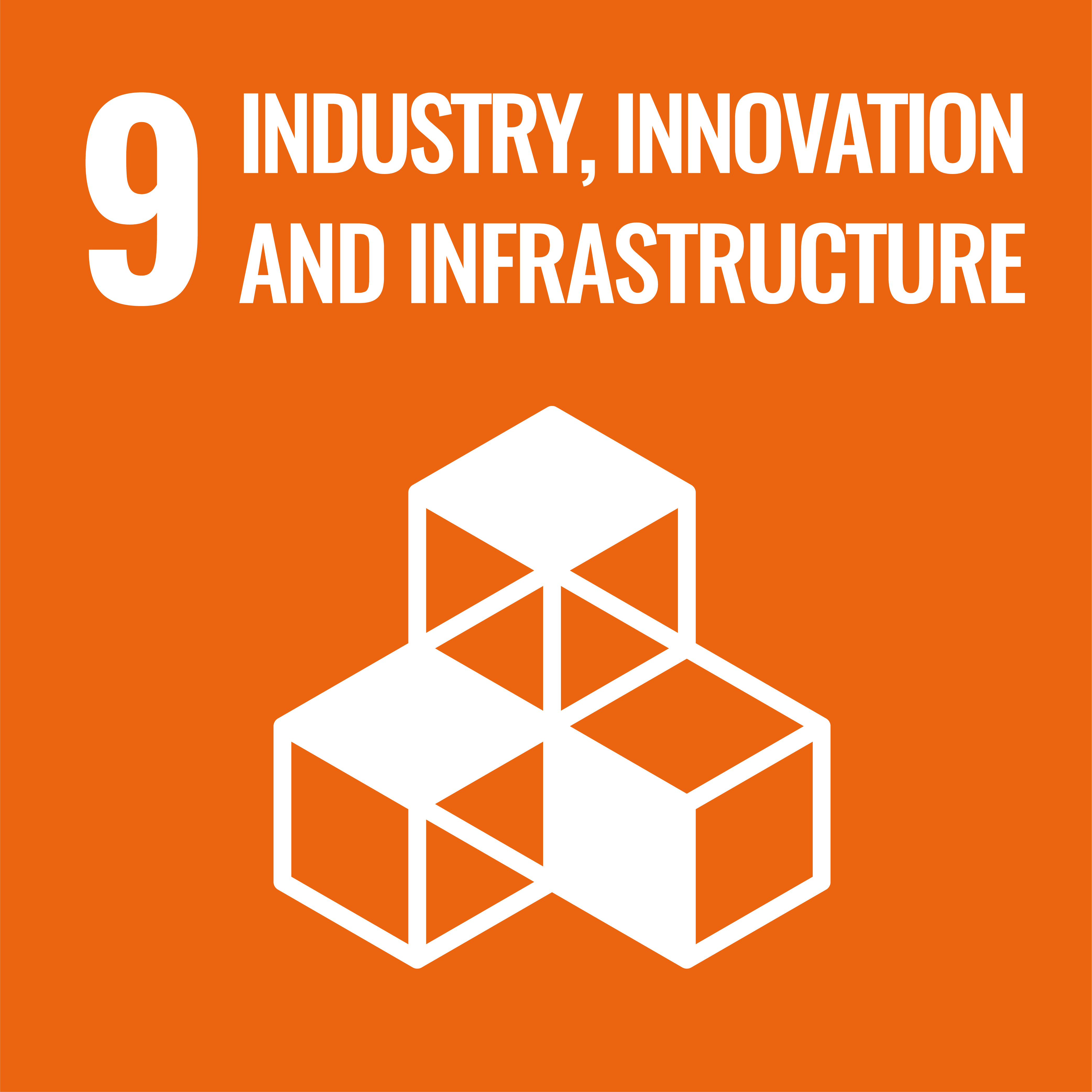 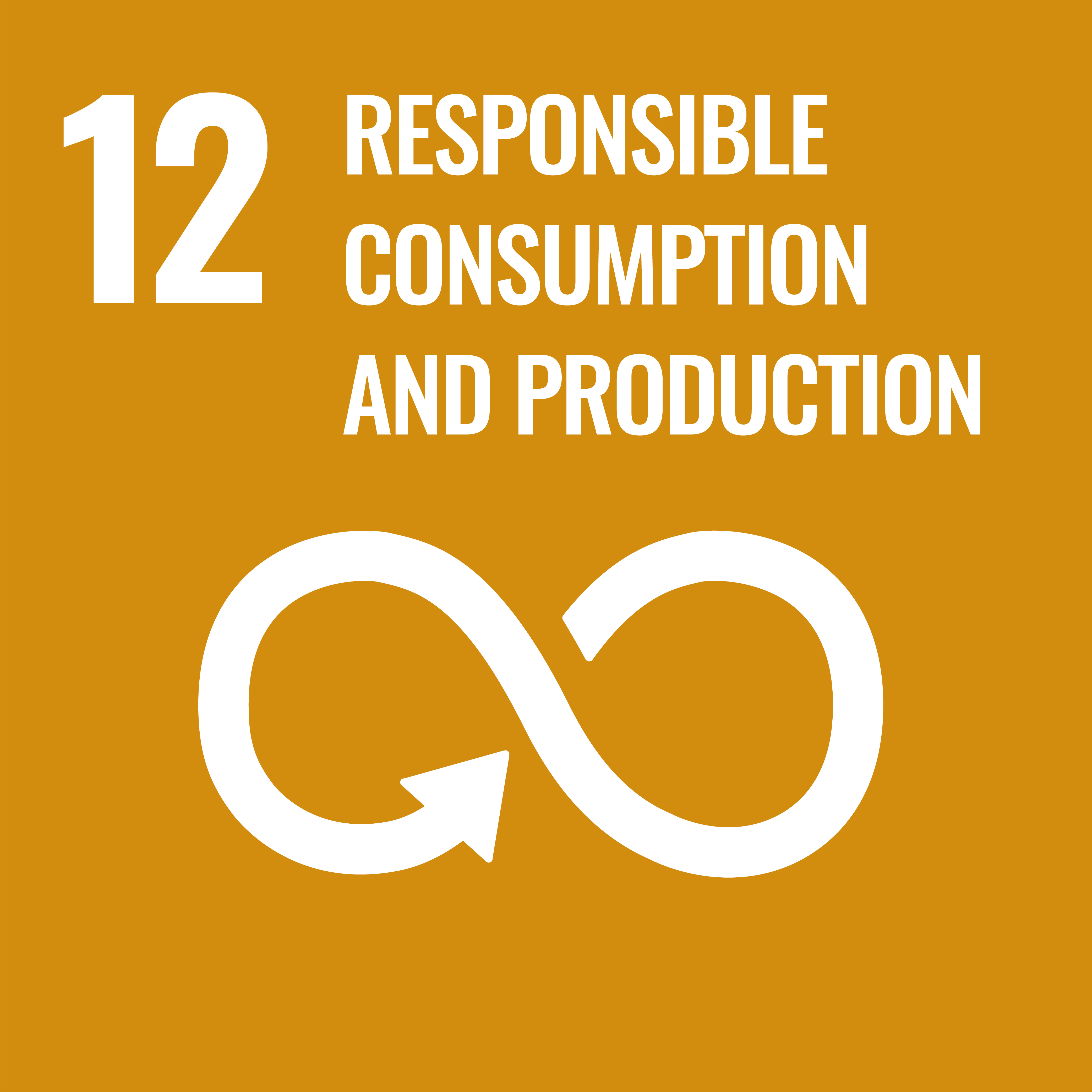 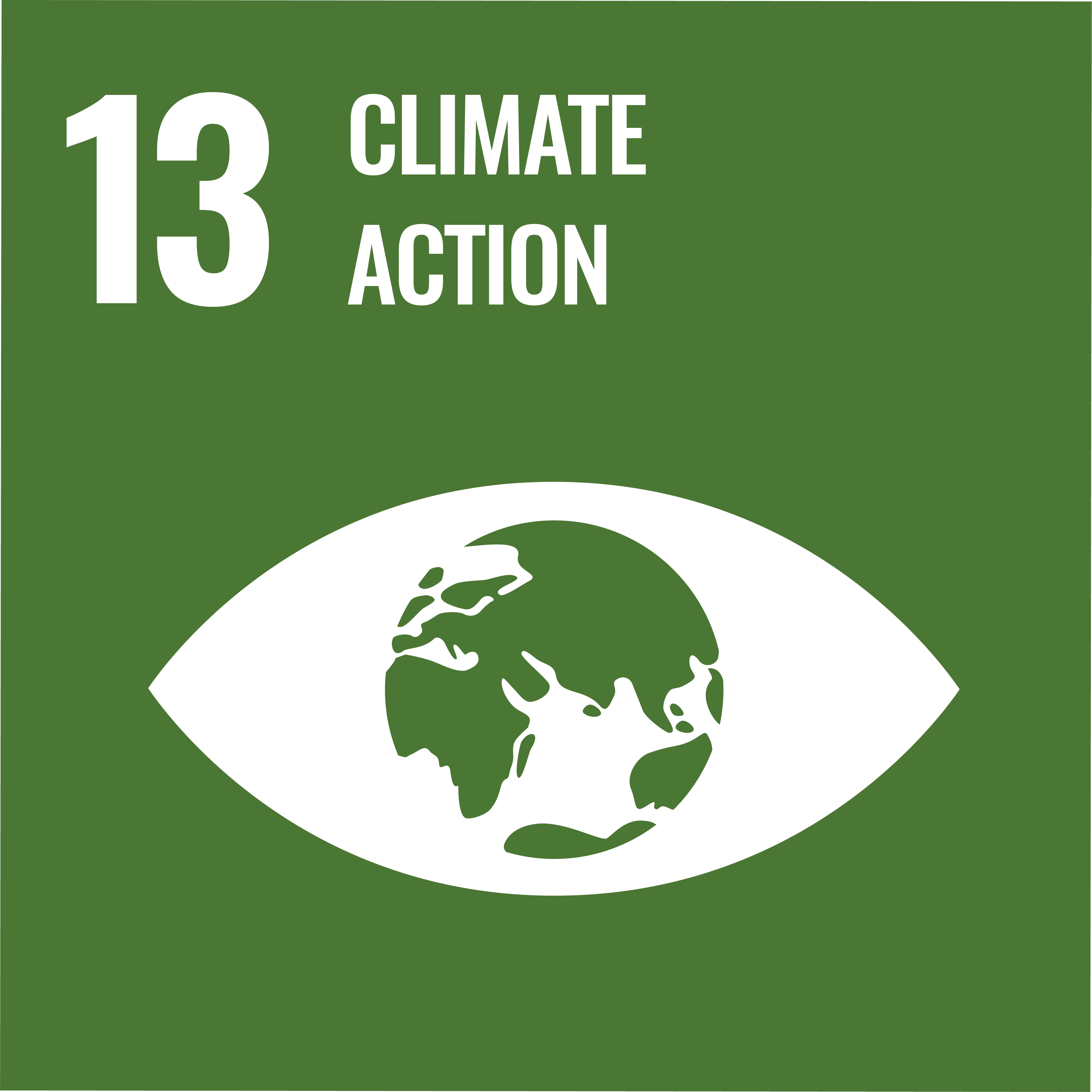 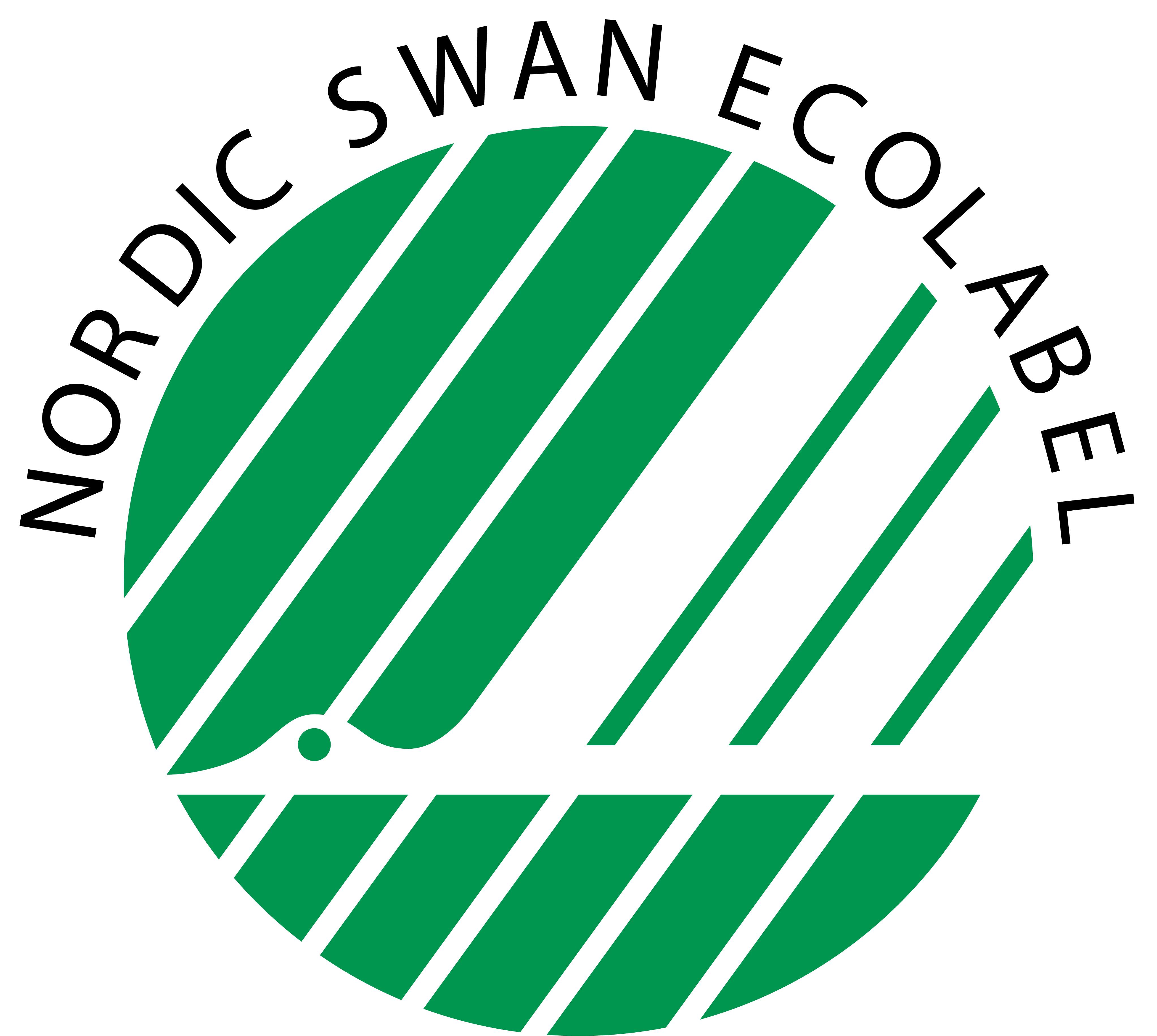 The eco-label is the highest Nordic labelling of products complying with a number of specific requirements in terms of raw materials, manufacturing process, features, use, packaging method and disposal of product and packaging.